Congratulations to our two Peanuts league teams, Hatfield A (Rockers) and Hatfield B (Rollers) who both swam superbly in the Division 1 third and final round on Saturday 8th July.

The A team repeated its 2016 success by winning Division 1 of the Peanuts League again, winning all three rounds in 2017.  Whilst the margin of victory was greater in the first two rounds, credit must go to our opponents Watford, CoStA, Potters Bar and Harpenden for an excellent final round, especially to Watford SC who pushed our A team all the way in a very competitive final.

Our B team also deserves great credit for swimming so well in making it into the top half of the draw following excellent performances in rounds 1 and 2 to qualify for the “A final” in round 3. This was an impressive achievement after only securing promotion to Division 1 last year.  We saw some excellent performances from the B team in all 3 rounds, and it was great to see the strength in depth we have developed at the junior end of the club.

Thanks also to all the coaches who prepared both A and B team so well, and to all the Hatfield volunteers who helped host round 3 at Potters Bar.  It was great to see so many of Hatfield’s swimmers, coaches and volunteers combining for a fun, enjoyable and successful final round! 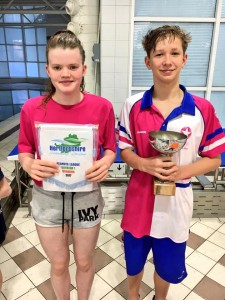 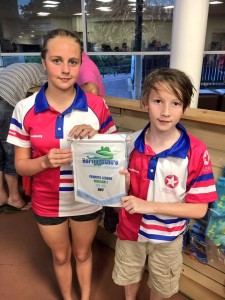 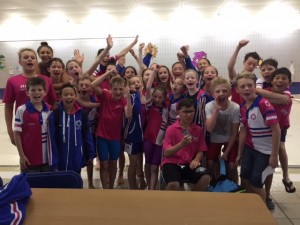 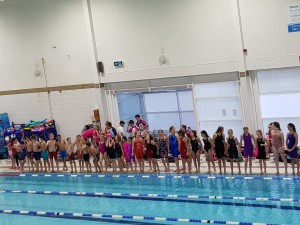