Flying in the water…

The de Havilland DH.100 Vampire was a British jet fighter developed and manufactured by de Havilland. Having been developed during the Second World War to harness the newly developed jet engine, the Vampire entered service with the Royal Air Force (RAF) in 1945. It was the second jet fighter, after the Gloster Meteor, operated by the RAF, and its first to be powered by a single jet engine.

The RAF used the Vampire as a front-line fighter until 1953, when it was given secondary roles such as pilot training, although 103 Flying Refresher School had them deployed in that role from 1951. It was retired by the RAF in 1966, replaced by the Hawker Hunter and Gloster Javelin. It achieved several aviation firsts and records, including being the first jet aircraft to cross the Atlantic Ocean. The Vampire had many export sales and was operated by various air forces. It participated in conflicts including the 1948 Arab–Israeli War, the Malayan emergency and the Rhodesian Bush War.

The de Havilland DH.98 Mosquito is a British multi-role combat aircraft with a two-man crew which served during and after the Second World War. It was one of few operational front-line aircraft of the era constructed almost entirely of wood and was nicknamed “The Wooden Wonder”.[4] [nb 1] The Mosquito was also known affectionately as the “Mossie” to its crews.[5] Originally conceived as an unarmed fast bomber, the Mosquito was adapted to roles including low to medium-altitude daytime tactical bomber, high-altitude night bomber, pathfinder, day or night fighter, fighter-bomber, intruder, maritime strike aircraft, and fast photo-reconnaissance aircraft. 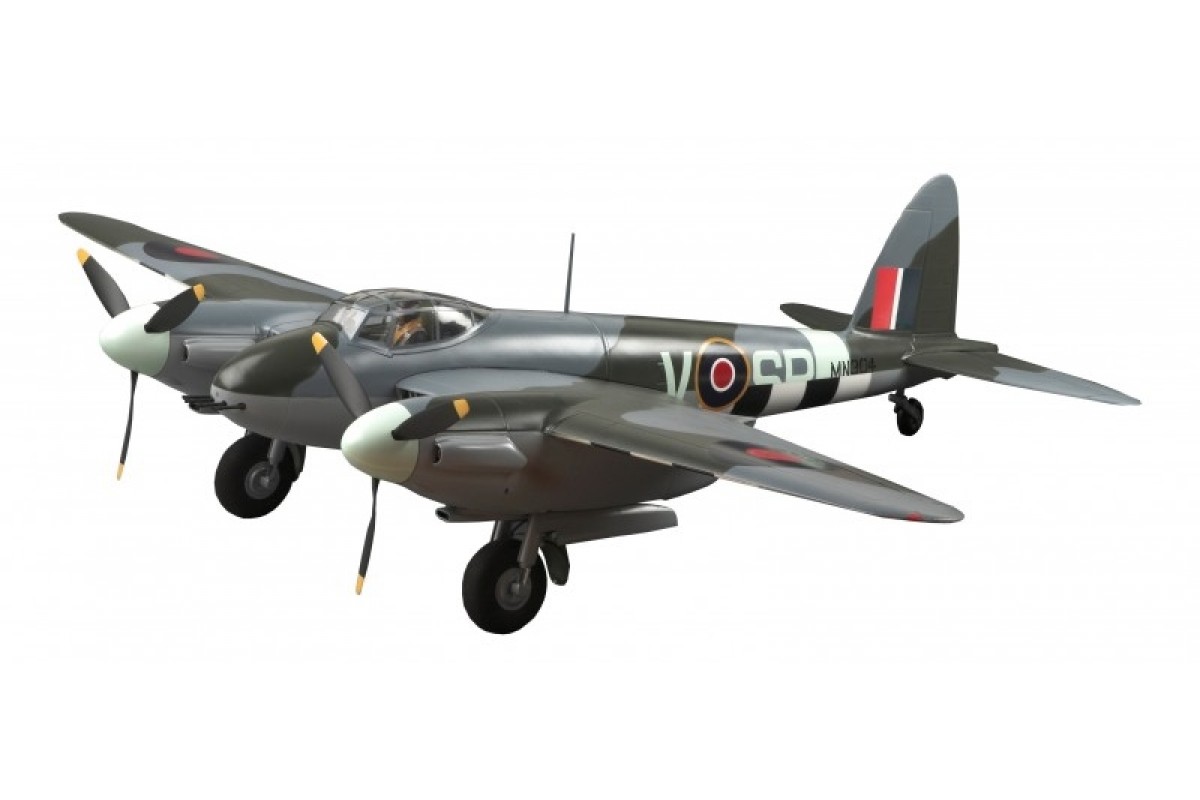 It was also used by the British Overseas Airways Corporation (BOAC) as a fast transport to carry small high-value cargoes to, and from, neutral countries, through enemy-controlled airspace.[6] A single passenger could be carried in the aircraft’s bomb bay, which was adapted for the purpose.

The de Havilland DH 112 Venom was a British postwar single-engined jet aircraft developed from the de Havilland Vampire.[2] It served with the Royal Air Force as a single-seat fighter-bomber and two-seat night fighter.

The Venom was an interim between the first generation of British jet fighters – straight-wing aircraft powered by centrifugal flow engines such as the Gloster Meteor and the Vampire and later swept wing, axial flow-engined designs such as the Hawker Hunter and de Havilland Sea Vixen. The Venom was successfully exported, and saw service with Iraq, New Zealand, Sweden, Switzerland and Venezuela.

The de Havilland DH.84 Dragon was a successful small commercial aircraft designed and built by the de Havilland company. Following the commercial success of its single-engined de Havilland Fox Moth that had first flown in March 1932, that aircraft’s original commercial operator Hillman’s Airways requested that a larger twin-engined version be built. It was a simple, light design with a plywood box fuselage using the same type of engine and similar outer wing sections of the earlier single-engined aircraft. It was originally designated the DH.84 “Dragon Moth” but marketed as the “Dragon”. 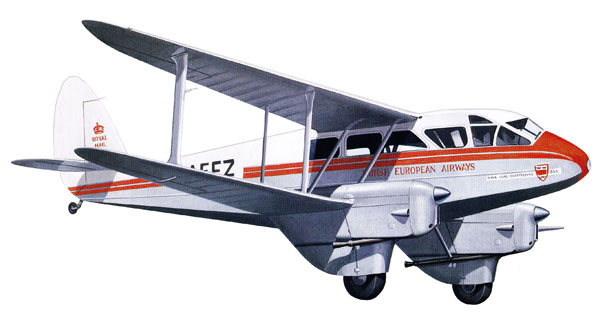 Fatal error: Class 'Requests' not found in /home/hatfieldswimming/public_html/wp-content/plugins/feed-them-social/includes/feed-them-functions.php on line 2721